Kristin Neff on her book Self-Compassion 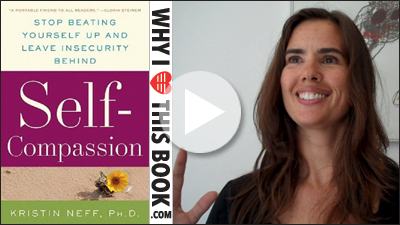 “My book is about self-compassion, which is basically treating yourself with the same kindness, concern, care and support as you would a good friend.” Kristin Neff, professor of psychology, 44 years old, Austin, Texas, USA.

Adam Johnson on his book The Orphan Master’s Son 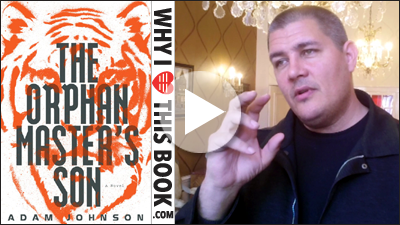 “North Korea? I personally think it’s the most fascinating place on earth. A psychological experiment, the likes of which no one has ever seen before.” Adam Johnson, professor at Stanford University, 44 years old, San Fransisco, USA.

Sarah Winman on her book When God Was A Rabbit 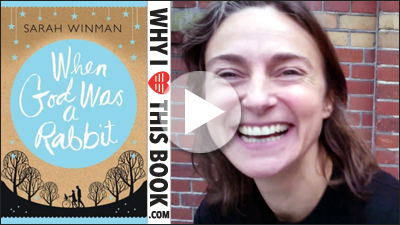 “I wanted to write a lovestory between a brother and sister. That interested me. ” Sarah Winman is actress & author, 47 years old and lives in London.

John Boyne on his book The Absolutist 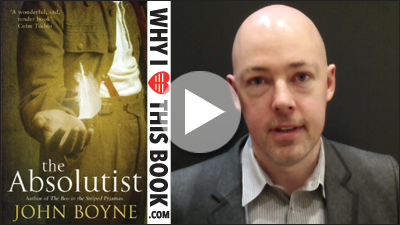 “And I wondered about what it was like for the families back home, when they would lose their son in a war, and their sacrifice would not be remembered or honoured in some way.” John Boyne, author, 40, Dublin. 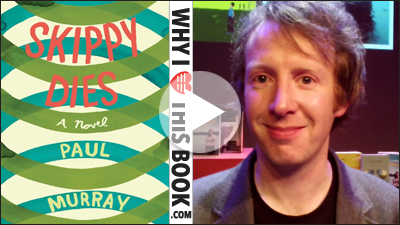 “I thought I would try and write about the strange, very swiftly changing world that we live in, through the eyes of the people that experience those changes most directly.” Paul Murray, author, 37 years old, Dublin. 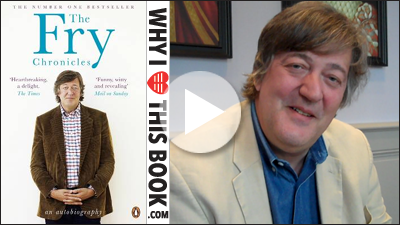